Motivation: A psychiatric patient should be looked at in the longitudinal dynamics of their life because it is possible that during youth, mental suffering has a certain tone to it, which is later erased, transformed or moved, through a greater or lesser contact with the ideas or the affect.
Objective: We want to present the life history and dynamics of a subject whose first episode of mental illness of a depressive nature was around the age of 20, and to emphasize how over the years, this nature has faded. Currently, there is an absence of connection between the symptoms and the possible causalities.
Material and methods: psychiatric and psychoanalytic interviews in dynamics, analysis of the life map, interpretations, the symptom’s evolution under medication, social support, identification of positive and negative prognostic factors, differential diagnoses, performing the diagnostic tree.
Results: The patient presented a first depressive episode in youth with a trigger related to an important emotional relationship; the episode overlapping with childhood difficulties (a father with a penal past, absence of parental Superego, attempts to build a shield through divinity). There follows a period of well-being, over which, about ten years ago, a hypochondriac pathology occurs, which associates the significant change of in a bizarre psychotic sense, with homelessness, delusional interpretation and completed with suicide attempt, so that the last episode is predominantly psychotic, but with a mystical and guilt theme and sin, with important changes, which also highlights the paranoid personality background of the person in question.
Conclusion: The personality structure along with social functioning are important milestones of clinical evolution, beyond the main diagnosis of axis I, which in this case remained of recurrent depressive disorder, major depressive episode with psychotic phenomena, with the first two differential diagnoses: Bipolar disorder or schizophrenia depressive episode 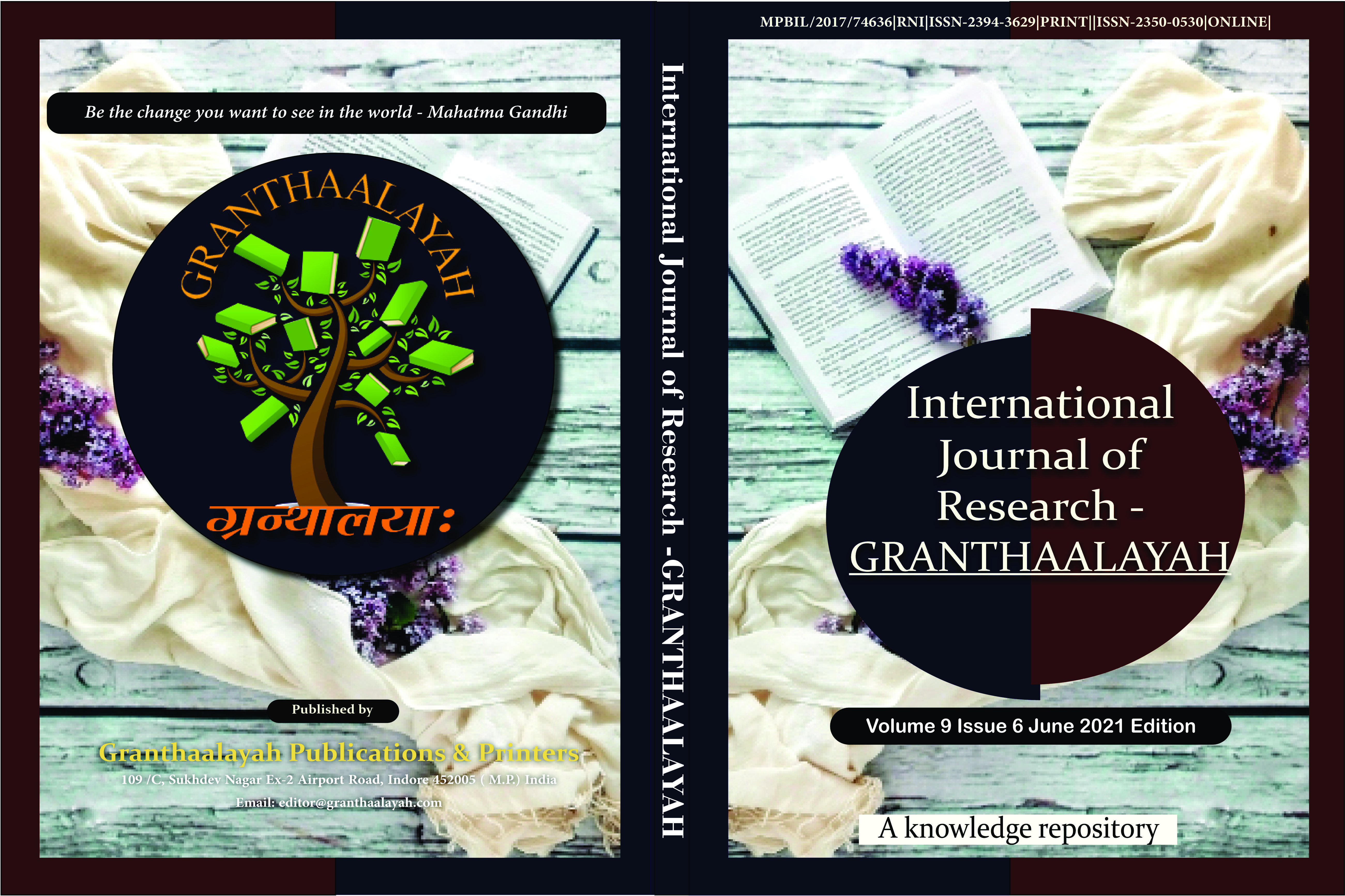 This work is licensed under a Creative Commons Attribution 4.0 International License.

With the licence CC-BY, authors retain the copyright, allowing anyone to download, reuse, re-print, modify, distribute, and/or copy their contribution. The work must be properly attributed to its author.

It is not necessary to ask for further permission from the author or journal board.

This journal provides immediate open access to its content on the principle that making research freely available to the public supports a greater global exchange of knowledge.