Modern communication technologies have contributed to the emergence of social media, facilitating the transmission of information, ideas and opinions, and the formation of groups of common interests. Social media has provided fertile ground for non-state groups and terrorism is one of their most important incarnations. This scientific study is based on the theory of "sociology of use", which revolves around the way of perceiving the action and the connotations of technological innovations in society. The purpose of this study is to discover the use of social media websites to promote terrorism issues. Which has become a serious reality imposed on members of communities worldwide, using social networking techniques in the promotion of terrorist groups. In addition to identifying the vision carried by the users of social sites on terrorism issues, and how they exploit their common potential with terrorist groups?

The researchers were unable to view all previous scientific studies, due to compliance with the specific conditions for participation, and there are many previous studies in this field.

The role of social media sites in motivating Jordanian citizens to participate in the mass movement: a field study, a paper introduction to the 17th Scientific Conference entitled: Culture of Change, Amman: University of Philadelphia, November 2012.

Nasreddine Laiadi, Youth in the UAE and Virtual Networks Approach to Representations and Uses: Survey, Journal of Ideas and Horizons, University of Algiers, Issue2, 2011, p. 65.

Heba Shaheen, (2014), the social and security responsibility of the media in dealing with terrorism issues: an applied study of the Republic, the media elite and security, a research paper presented to the Conference on the Role of The Media in Addressing the Phenomenon of Terrorism, Riyadh: Nassf University of Security Sciences, p. 14.

Khaled bin Abdullah al-Hilweh, the new media and its influences in the formation of public opinion, previous reference, p. 12-13.

Fahad Abdul Rahman Al-Shamiri, Media Education: How do we deal with the media? previous reference, p. 183.

Turki bin Saleh Abdullah al-Haqbani, (2006), the extent to which the security media contributes to the treatment of terrorist tahera: a study of a content analysis of a number of local saudi daily newspapers during the period from 1/1/1425 H to 1/6/1425 H, Nayef University of Security Sciences, Graduate Schools, p. 57.

Al-Ani, Amer And Hab. (2013) Media and its role in addressing the phenomenon of terrorism and the attitude of resistance, Amman: Al-Hamid Publishing House.

Carat, Mohammed (2014), Witness the mother of an accomplice in the media's use of terrorism, research published in the magazine Arab Broadcasting Union, Issue 4.

Khaled bin Abdullah al-Hilweh, the new media and its influences in the formation of public opinion, previous reference, p. 4

One hundred young Egyptians and both sexes promoted misguided ideas that were far-reaching and religious, and admitted after their arrest that their main source of information for these practices was the Internet. 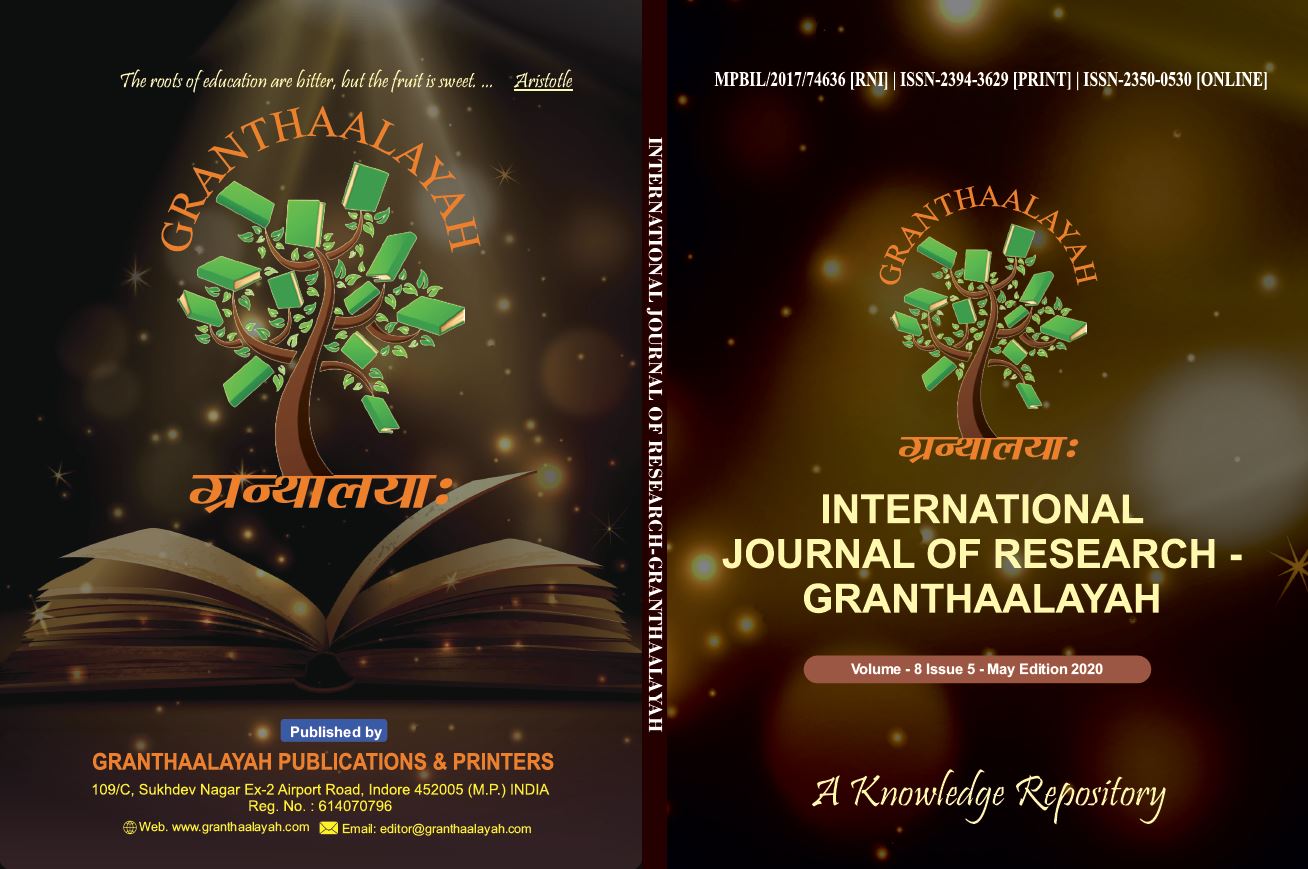