The case of patient V is one you want to dig for, being an example in which a Cluster B disorder (i.e., borderline personality disorder) is also accompanied by elements from Cluster A (such as those in the paranoid area). Symptoms from the dependent personality can be involved.

Objective: The presentation of a medical case of an 18-year-old young man, initially diagnosed at the age of 16 with Bipolar Affective Personality Disorder, and whose personality structure is better explained by a Borderline Disorder is the aim of the present article.

Method: The patient was hospitalized involuntarily. He was under medical supervision and treatment. He also underwent specialized investigations (EEG, brain CT), psychological and personality tests, as well as daily monitoring. Throughout the procedure there have been a collaboration with his family and the authorities.

Results:  From the detailed anamnesis and the reconstruction of the significant life events, a borderline personality structure emerged, having a paranoid core that provided V the capacity of being goal-oriented. The personality scales also showed elements of an antisocial nature, manipulation and desire to be socially liked. Psychodynamic interpretations show an emotional flattening, avoidance of being in touch with he's own emotions and feelings, his unconscious mind housing an unbearable pain.

Conclusions: The diagnosis of Bipolar Personality Disorder, sustained two years ago, is refuted, the patient being included in an axis II frame (i.e. borderline personality with a strong paranoid core and pathology of addiction) 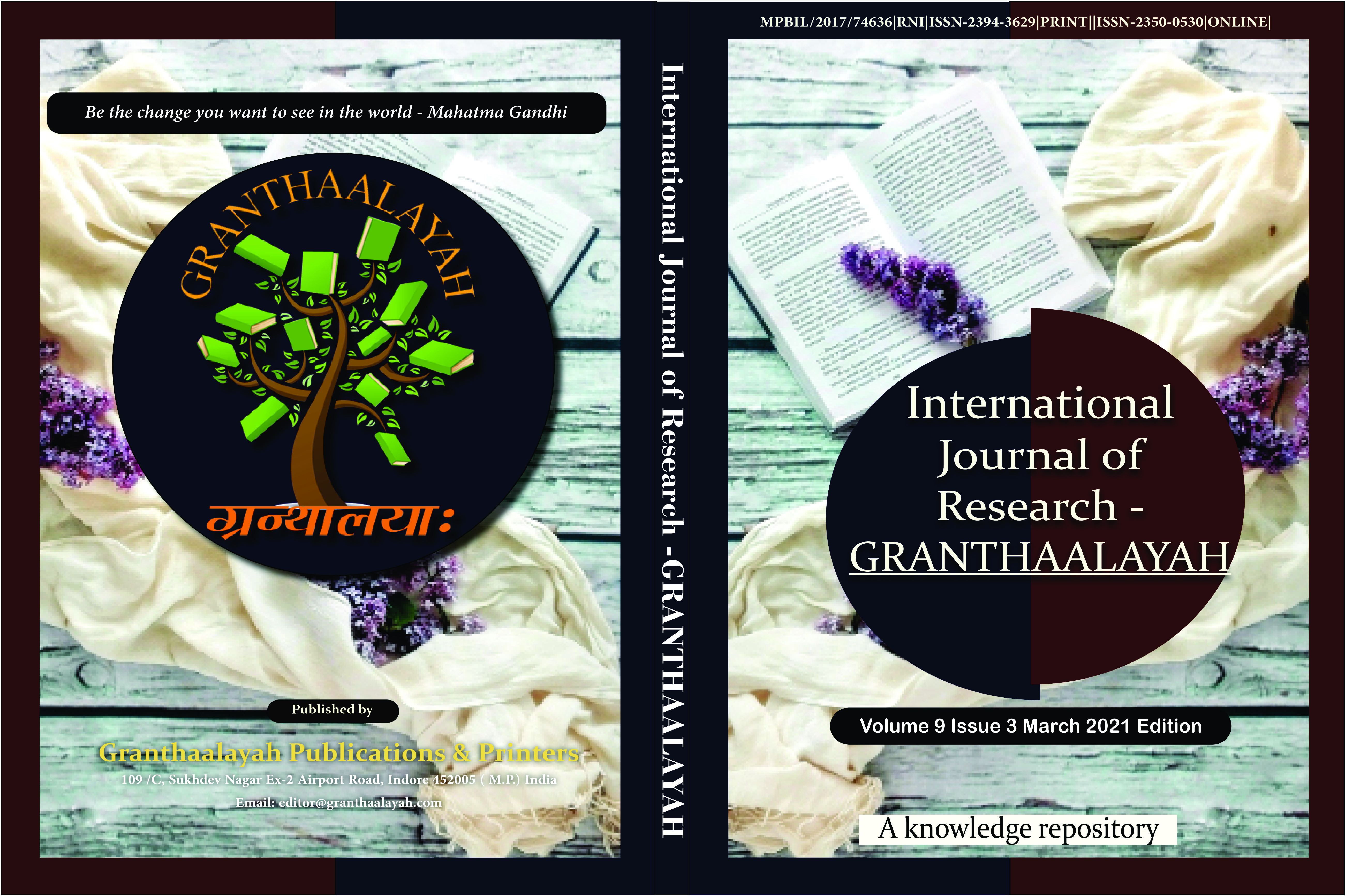