The paper includes the legal aspect and political harmonization of human rights and freedom in the context of an analysis about the legitimate and executive function of the state of Kosovo. Guaranteeing civil rights it’s a part of and obligation that Kosovo institutions have, that are accorded in the legal structure of the fundamental human rights. This approach, mostly has to do with the majority community in Kosovo, that legally and politically are constitutional category.

Convent for civil and political rights

The statement of UN for the rights of Persons that belong to National or Ethnic Minorities, religious and linguistic

The document of Copenhagen

The plan for equality improvement of languages use in communes Istog, USAID 2016, page 2-6

FDH the implementation of law against discrimination and the law for languages use in public enterprises in Kosovo, Pristina 2007

UNO,the Monitoring Department Implementation of law for using languages in the municipalities of Kosovo,Prishtina,2008

Regulation for the office of the language Commissioner nr.077/12, article 3, par.2

Thematic commentary nr.3 of the Convention’s Advisory Committee, accorded for the protection of minorities that is connected with linguistic rights of the persons that belong to national minorities, point 2.2-part 35, Strasbourg July 5,2012, approved in May 24,2012 page 13. 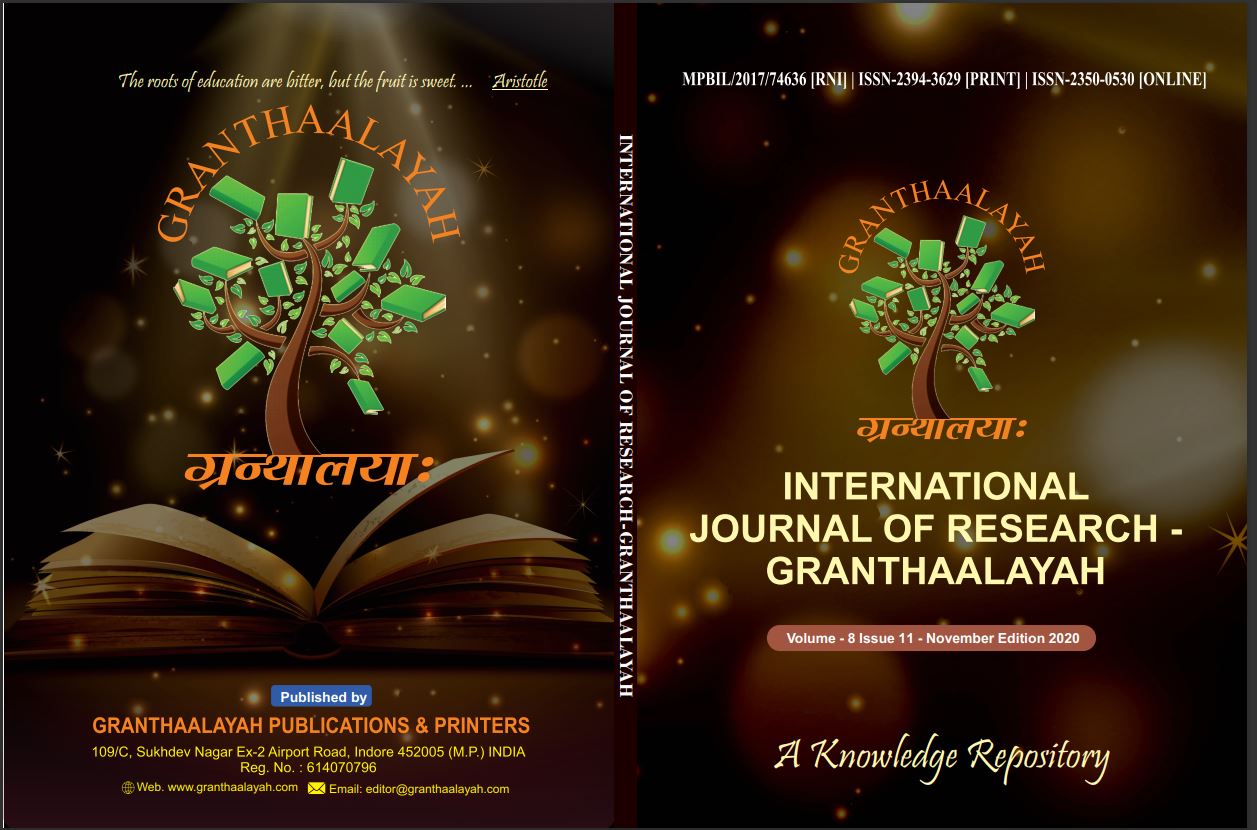