The use of insecticide leads to considerable health hazards for people, due to direct contact during application, contamination of food or drinking water. The effects of the dispersal and negligent handling of insecticide are a significant global health problem. WHO, estimated that one million unintentional acute insecticide poisonings occurred worldwide annually. It was expected that 735,000 cases of specific chronic effects and 37,000 unspecific health effects such as forms of cancer would occur annually. This emphasizes the role of awareness as a core element in protection of handlers.

A sample size of 80-targeted workers was taken by total Coverage due to the limited number of workers. Data was collected by questionnaire, observation, interviews and Reports and records.

The methods used in intervention includes; training of trainers, lectures on insecticides hazard for human being and environment safe insecticides handling,   posters to explain the lectures , pamphlets about safe handling of insecticides and about insecticides poisoning and first aid of insecticides Poisoning  and videos to reinforce  the lectures. In addition use a comprehensive questionnaire pre and post to evaluate the effect of health education. Data collected was analyzed manually and by computer using SPSS program.

The study concluded that health education had a remarkable improvement in knowledge attitude and practice among Malaria Control Workers and all those who were handling insecticides.

The study recommended that extensive health education programs, training, required to improve the knowledge, attitudes and practices of all workers about Chemical Insecticide Handling in Bahri Locality. 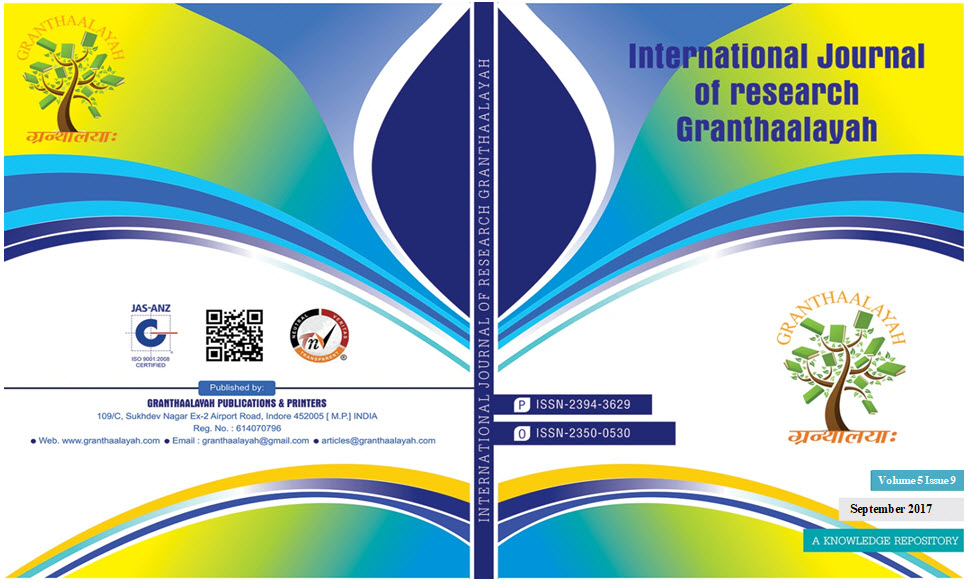