UNDERSTANDING THE LEGAL ASPECT OF LAW ENFORCEMENT HIRING AND RETENTION

Law enforcement agencies struggle to hire officers. Law enforcement agencies are compelled to hold applicants to higher standards.  Often, due to the danger that may occur, some applicants feel the pay is not worth the risk.  Other applicants cannot complete the series of test such as physical agility, psychological, background checks and their criminal history.  Even after an officer is hired, they are held to certain standards they must maintain to remain employed.  In the State of Georgia, the Peace Officer Standard Training keeps a record of each officer in Georgia that provides the citizens with qualified, professional, trained, ethical and competent peace officers in law enforcement.  Any violations could result in the officer certification being suspended or revoked and will show if a person has been fired or quit voluntarily.  Hiring and Retention of law enforcement officers will need to be addressed.  Police officers or Deputy Sheriffs are needed to maintain order, investigate crimes whether misdemeanors or felonies and crimes against children or the elderly.  If agencies cannot retain officer’s criminals would not have consequences for their actions and society would revert to the days of outlaws and common law citizens. Not being able to hire and retain officers can have an impact externally and internally.  If officers are not hired or retain the following could cause long term problems such as; officer burnout due to the overtime, case overloads for investigators or detectives, new recruits using the agency as a steppingstone until another job is found.

McKay, Jack. Police Union Concerned About Overworked Officers Ahead of Commonwealth Games. May 18, 2017. 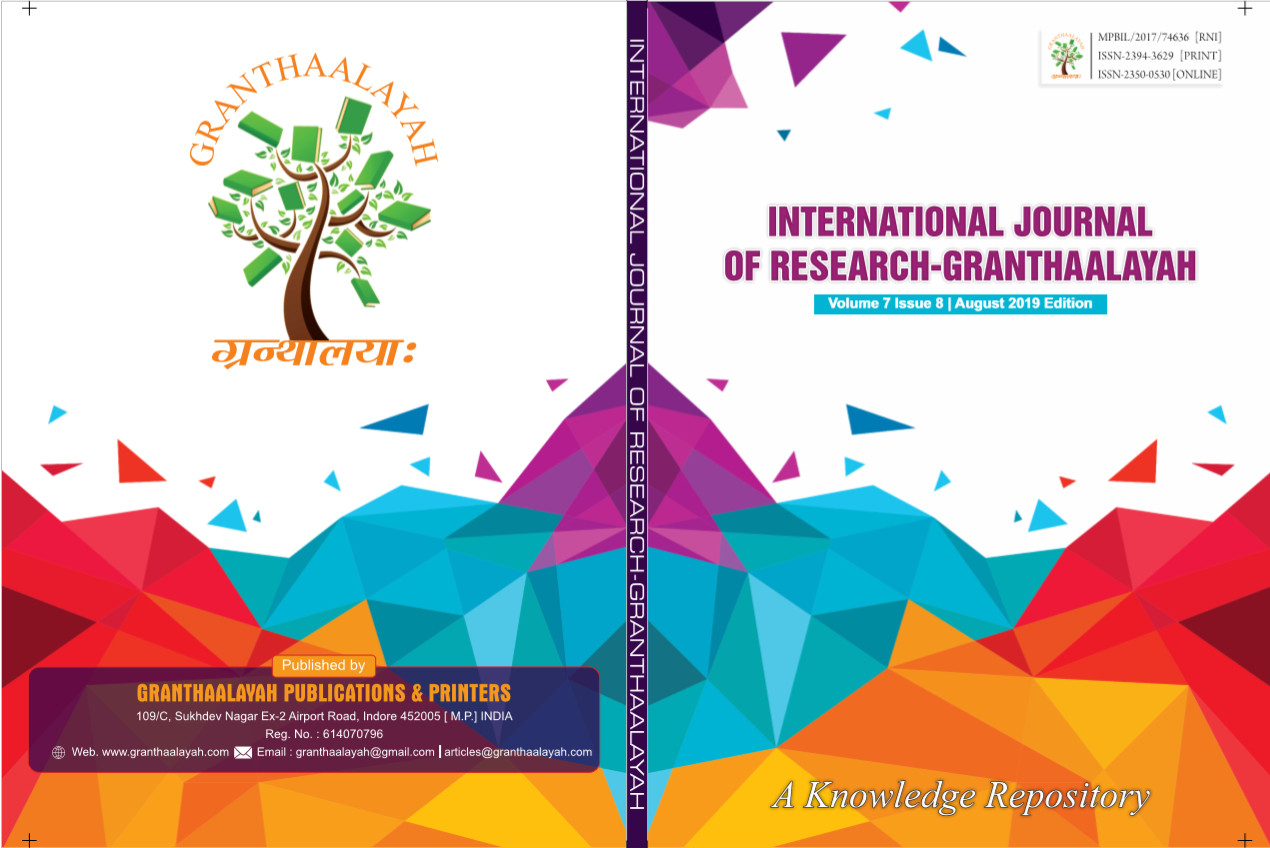 With the licence CC-BY, authors retain the copyright, allowing anyone to download, reuse, re-print, modify, distribute, and/or copy their contribution. The work must be properly attributed to its author.

It is not necessary to ask for further permission from the author or journal board.

This journal provides immediate open access to its content on the principle that making research freely available to the public supports a greater global exchange of knowledge.